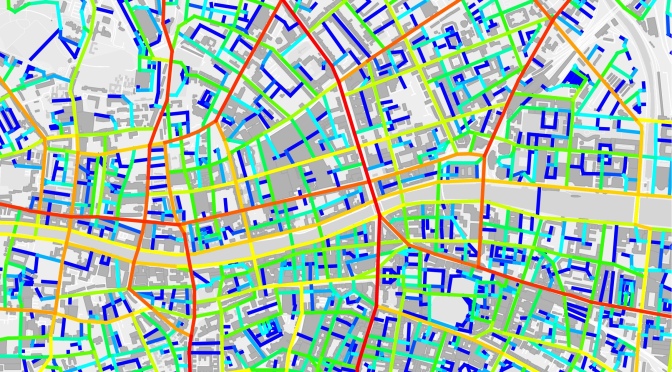 After all, the city is the largest intentional product of the human species. We’ve had them for millennia and, in them, we’ve manifested our societies, created our industries and developed our cultures. They are the product of our imaginations, the places where we take decisions – and they are the inspiration for new thought. The link, I want to suggest though, is not just contextual. It’s much deeper than that. END_OF_DOCUMENT_TOKEN_TO_BE_REPLACED 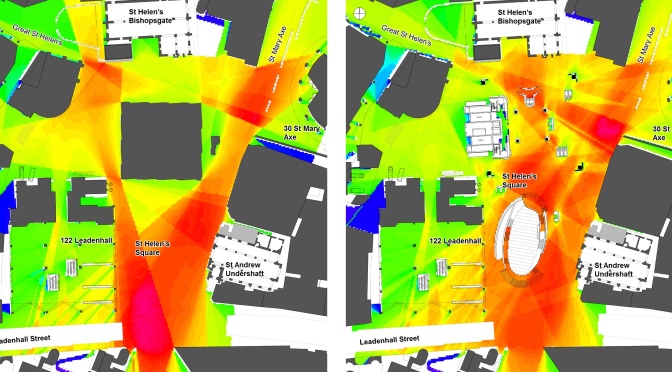 Placemaking is the art and science of planning and designing spaces for human activity, however that is done: ‬

‪But beyond placemaking is “place working”, or “place functioning”, or “place performance”: when the planning, design and construction work is finished and the place becomes operational. When it fills with the mysterious liquid called human behaviour. ‬‬‬

And key to which is human transaction: the everyday social and economic exchanges that take place between people – these transactions not only sustain lives but bring about inventions that shape cultures.

Place Performance has many dimensions. Here are seven that I have seen work in practice: END_OF_DOCUMENT_TOKEN_TO_BE_REPLACED

The irony. The paradox.

We have never been as connected.

We have never been as spatially segregated. END_OF_DOCUMENT_TOKEN_TO_BE_REPLACED 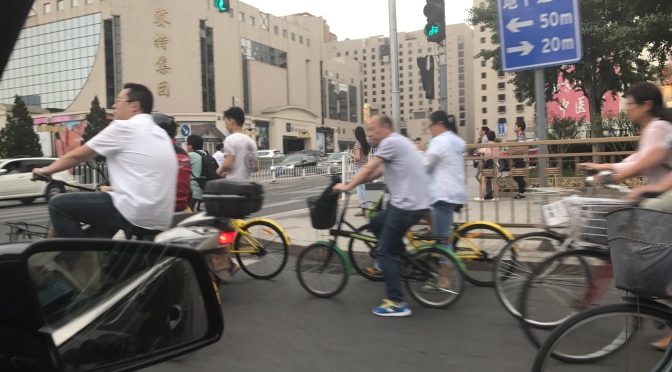 Good afternoon. I’m delighted to be a member of this panel today.

Let me start by describing my organisation’s approach to the creation of cities from scratch.

Space Syntax is an international urban planning and design studio and has been involved in plans for new cities and new city extensions throughout the world, including here in Kazakhstan.

Our approach is built on three key ingredients: END_OF_DOCUMENT_TOKEN_TO_BE_REPLACED 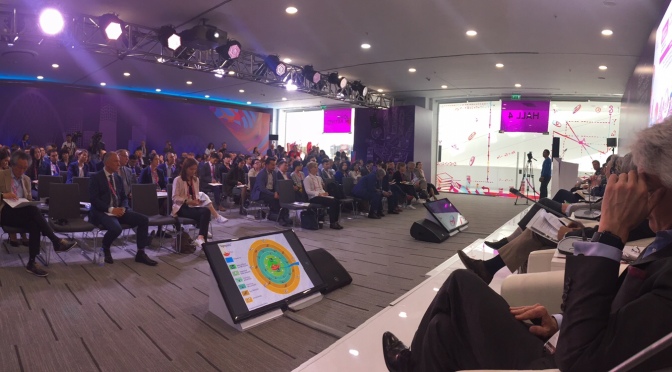 Good afternoon. It’s an honour and a pleasure to be here in Astana today with this distinguished panel.

In speaking about the cities of the future I’d like to speak about three technologies that I think are not only exciting but are also capable of genuinely addressing the “Global Challenges” theme of this Forum.

As an architect involved in the design of everything from new buildings and public spaces to entirely new cities, these are three technologies that I’m particularly invested in. END_OF_DOCUMENT_TOKEN_TO_BE_REPLACED 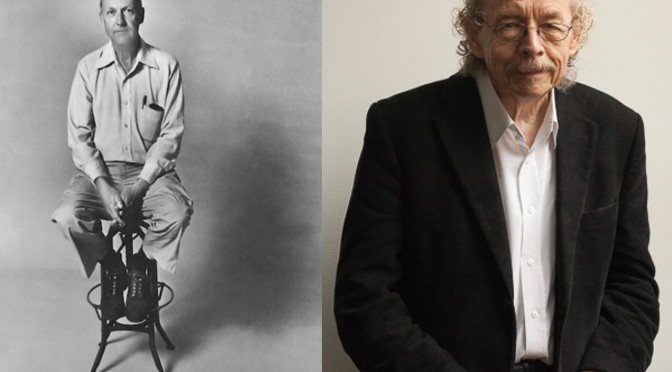 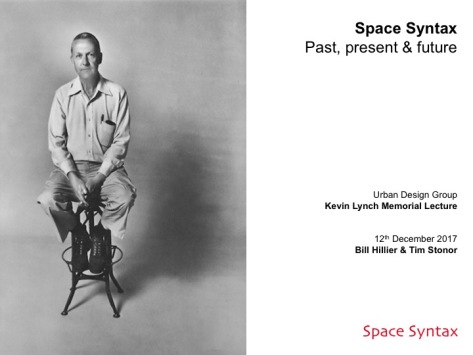 Good evening. It’s a great honour to have been asked to give this evening’s Kevin Lynch Memorial Lecture, and a special honour to be doing so on behalf of Bill Hillier, who is unable to join us. Bill sends his best wishes to the Urban Design Group. 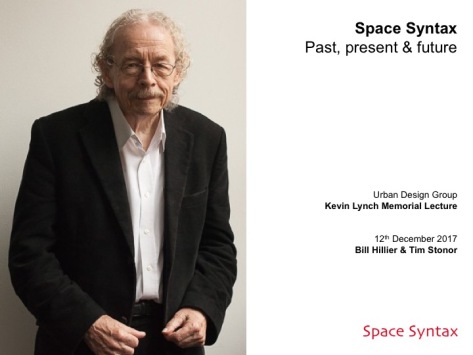 First, I can’t do justice in the time available to the breadth and depth of Bill’s genius. And I use the word genius carefully. I believe, as do many others, that he is a genius.

I may only this evening touch on concepts that each deserve a more lengthy explanation and discussion. And, likewise, on the hundreds of urban planning and building design projects that Bill and Space Syntax have helped create over the past four decades.

But what I hope I will do is paint a picture of Bill’s achievement – albeit a personal one.

I want to talk especially about the future directions that his work is taking. The future is important because Bill is not obviously sentimental. He is far more likely to want to talk about something he is currently working on, or something he doesn’t yet understand, than to dwell on the past. He hasn’t ever, to my knowledge, sought prizes. He’s enjoyed them when they’ve appeared, but he hasn’t gone after them.

And, I suspect like anyone receiving a Lifetime Achievement Award, he has wondered why it was being given so soon, before his lifetime is fully achieved. When I spoke with him last weekend he explained that what he’d really like to be talking about is what he’s currently working on. But, as is often the case with emerging theory, he’s not sure he’s right about it yet. In other words there’s always more to be done.

But Bill was keen to shape this evening’s presentation. So let’s begin with some words from him: END_OF_DOCUMENT_TOKEN_TO_BE_REPLACED 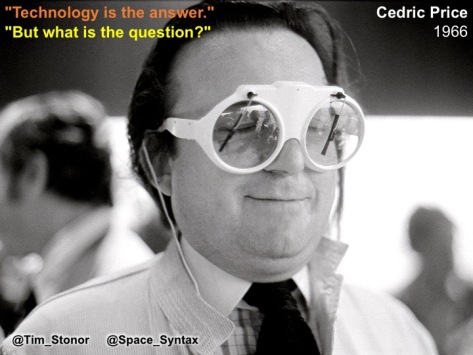 1966年，塞德里克·普莱斯说，我喜欢一开始就对新技术进行一点质疑。当然，“技术就是答案”。他也强调：“不过问题是什么？”。
I’d like to begin with a little scepticism about new technology. Of course “Technology is the answer“, said Cedric Price in 1966. He also said, “But what is the question?”

这些问题就是我们试图去获得无人驾驶技术。
What are the questions that we are trying to answer in the pursuit of autonomous vehicle technologies?

我认为仅仅从驾驶员的角度去谈论智慧出行，并不充分。 我喜欢从整个城市的角度去考虑收益。如果我们过度关注车辆而不是城市，那么风险也是需要考虑的。
I don’t think it’s enough to talk about intelligent mobility from the perspective of the driver alone. I’d like us to think about its benefits for cities as a whole. And the risks too, if we focus too much on the vehicle and not enough on what’s around it: the city. END_OF_DOCUMENT_TOKEN_TO_BE_REPLACED