Let them smoke ciggies because it keeps them calm 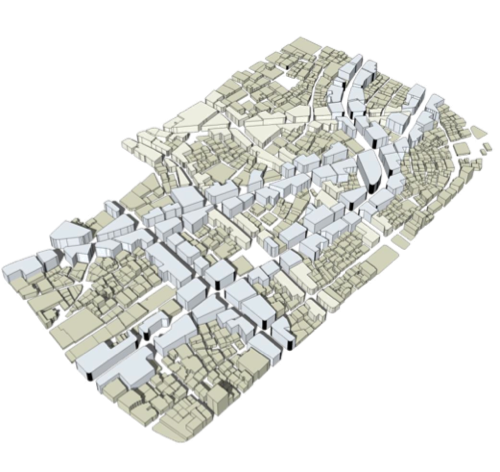 “Cul de sac layouts may be the opium of the unwary – seemingly an analgesic against high-density urbanism – but beware the risks of over-indulgence”.

This reminds me of some other things I’ve heard:

“Give them salty food because they enjoy the taste.”

“Let them smoke ciggies because it keeps them calm.”

The backlash to Morgan’s comments has been loud and swift.

But, regardless of whether we think people do or don’t want to live in cul de sacs – or even whether people tell us they do – what is the evidence for and against them? Surely, this is where the discussion should focus.

As so often in discussions about urban planning and design, the argument around cul de sacs polarises around firmly held beliefs. But what’s the science?

Before you jump into one camp or the other I suggest you read it and then draw your own conclusions.

And, if you aren’t able or inclined to read it, let me try to summarise…

Like almost anything in life, a little won’t harm you. But, take too much of a seemingly good thing, and it’ll hurt you. Look what happens if you drink too much water. It’s not good.

Cities have always had the odd cul de sac, set within a larger grid of connected streets. No harm there. But 10,000 years of history hasn’t give us anything like the labyrinthine cul de sac layouts that emerged in the C20th.

And, if you don’t care for science, then just look at what people do when given the choice – ie when neither planners nor housebuilders intervene. People don’t build cul de sac networks. They build connected street networks with the occasional cul de sac. Go to any historic city. Go to any slum.

Cul de sac layouts may be the opium of the unwary – seemingly an analgesic against high-density urbanism – but beware the risks of over-indulgence.